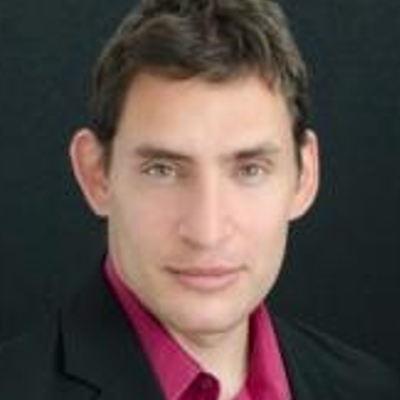 IPRC
An expert in intellectual property and trademark registration.

Tadej Černivec began his career as a project manager at TIA, the Slovenian Technology Agency and continued as a project manager at SPIRIT, where he was responsible for the preparation of new international projects in the field of intellectual property. In 2013, Černivec founded his own company, IPRC, which is involved in consulting and assisting companies at intellectual property and trademark issues.

As an experienced mentor with his expert knowledge, Černivec has been active in the programs of ABC Accelerator, Saša Incubator and Primorska Technology Park in recent years, and has already advised companies such as Ekosaja, Palačinka, Viar, Teampag and Bride.si.

Everything for a fast global growth of your start-up enterprise

The Startup Plus programme is co-financed by the Slovene Enterprise Fund and the European Union through the European Regional Development Fund. It is implemented based on the programme Substantive support for recipients of financial resources (SMEs) from 2018 to 2023 within the framework of the Operational Programme for the Implementation of the European Cohesion Policy in the period 2014 - 2020.